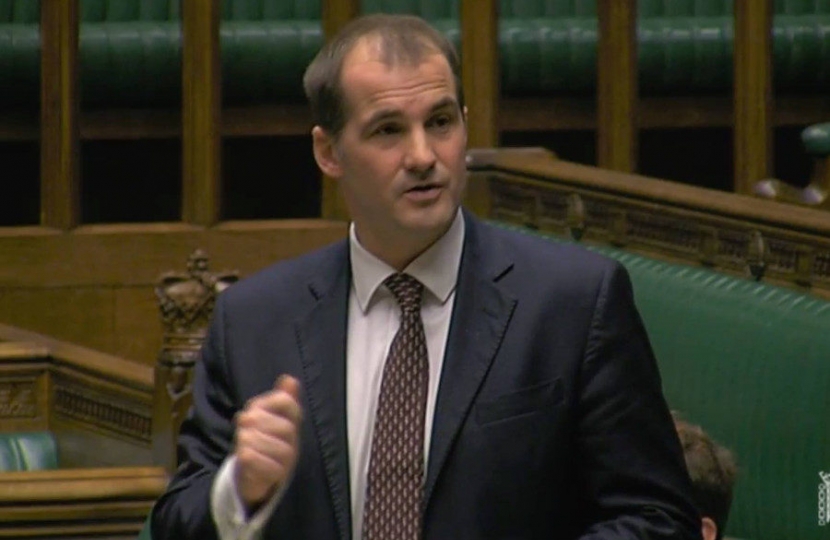 Valley MP Jake Berry and Minister Nick Boles were full of praise for Rossendale school Fearns and its Headteacher, Nigel Dawson, during a debate in Parliament.

During the debate on workplace skills, Jake Berry said:

“Does my hon. friend agree that one of the best ways in which schools can prepare young people for the workplace is by bringing businesses into their buildings? With that in mind, will he join me in congratulating Nigel Dawson and Fearns Community Sports College in my constituency, which is hosting my jobs fair?”

Minister of State for Skills and Equalities Nick Boles replied:

“That is exactly the kind of enterprising initiative that we want all schools to undertake. It did, of course, take a particularly enterprising Member of Parliament to persuade them to do so, and I know that other schools will want to follow his lead.”