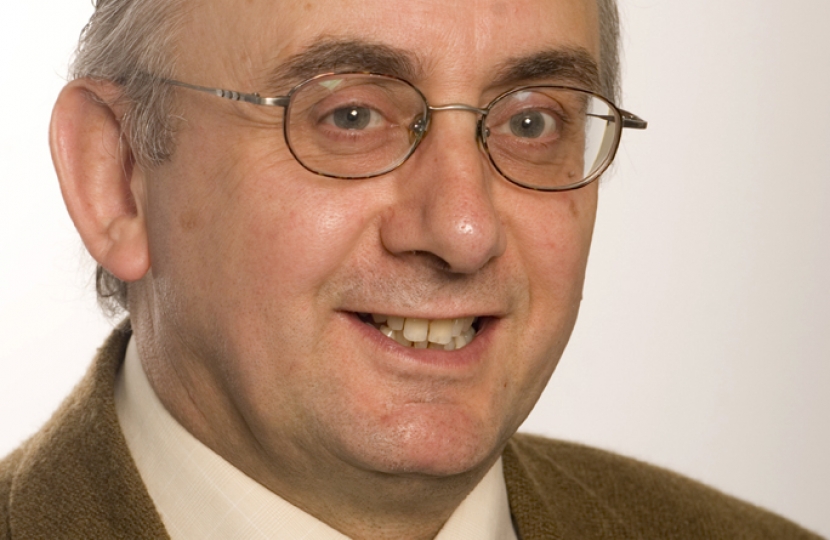 The people of Haslingden are taking greater pride in its appearance follwing problems of fly-tipping and littering around much of the area. Local residents got together to form the voluntary group, and are backed all the way by Cllr Morris.

Rossendale Council has provided the group with litter-picking equipment.

Greenfield ward Councillor Granville Morris said: “It's great to see a group of people who are prepared to give up some time to volunteer to try and resolve one of the major issues that this council has.

“This issue relates to only a few people having a total disregard and no respect for where they live.

“I would like to thank this group for their efforts and I hope they attract other people to join and want Haslingden to become a better place for the future generations.”