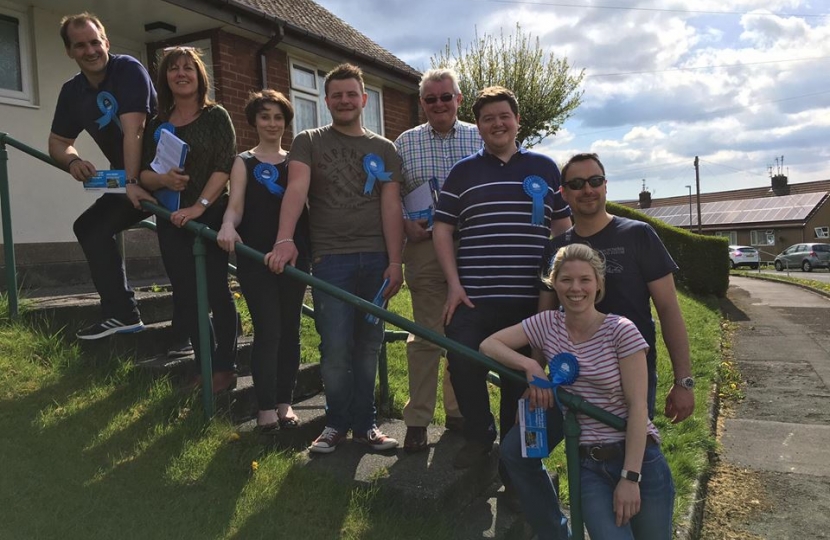 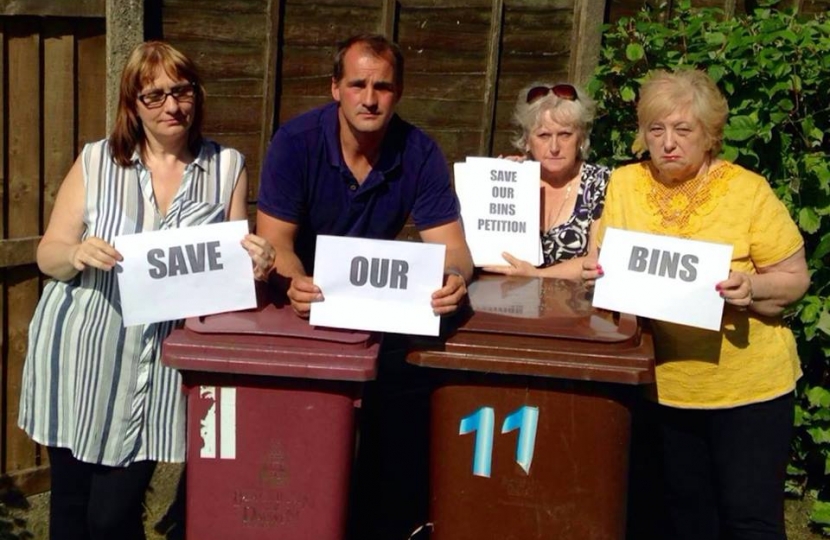 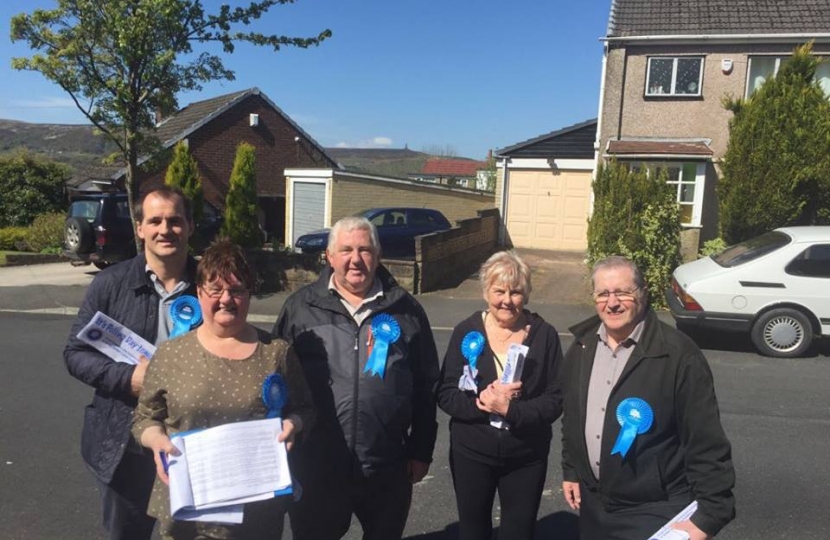 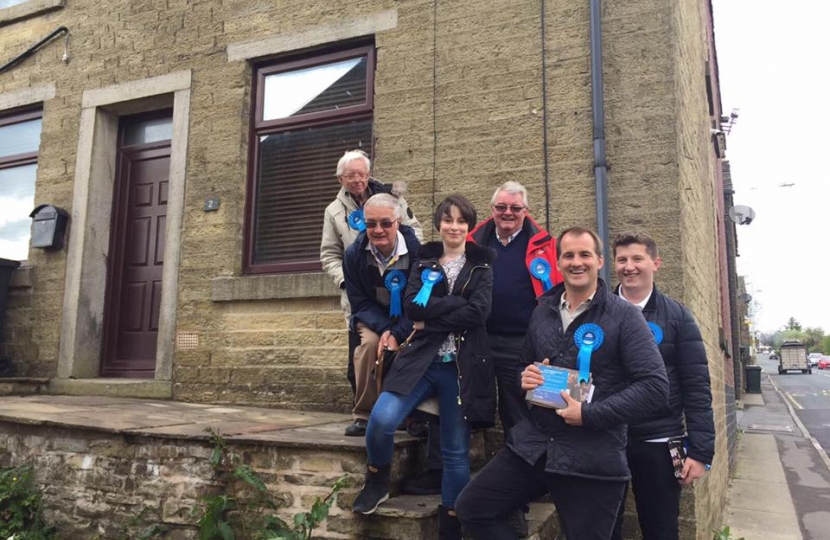 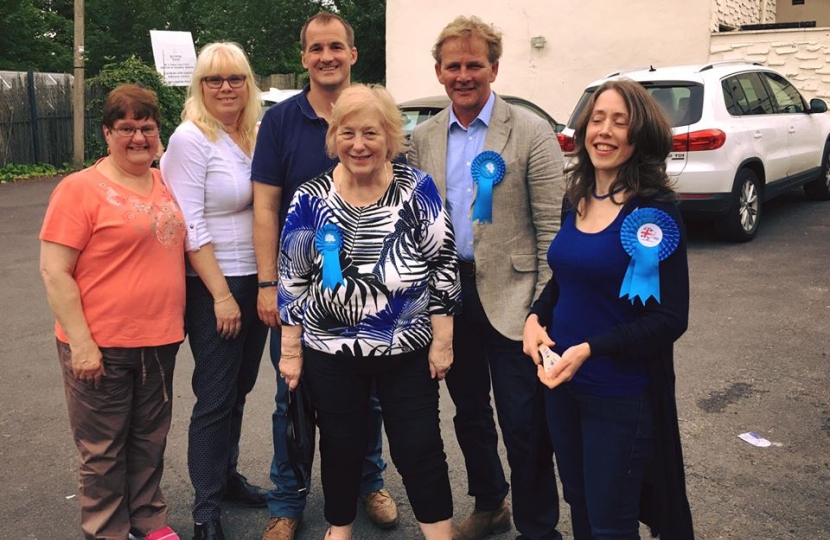 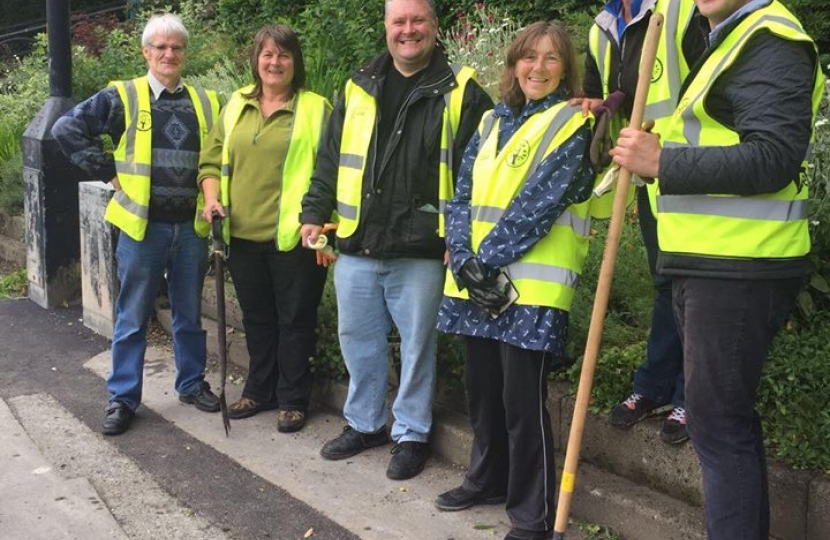 There are currently 2 branches which make up the Association:

Each branch has members and officers who are elected within the branch to run matters such as finance, membership and candidate selections. Each branch sends representatives to the Association Executive which deals with matters across the constituency.

Rossendale and Darwen is represented by Conservative MP Jake Berry who was elected in 2010. The Constituency is part of the European North West region, represented by 3 Members of the European Parliament, Jacqueline Foster, Sajjad Karim and Sir Robert Atkins. The Constituency also spans several different council areas, with elected representatives on the councils of Lancashire County Council, Rossendale Borough Council, Darwen Town Council, and Blackburn with Darwen Borough Council. See all our elected representatives.

The organisation is funded by donations from members of the public, membership of the association and donations from local business.This is a different situation to the Labour Party which recives large amounts of money from the big Unions. You can help support your local Conservatives by becoming a member or giving a donation - any amount large or small is welcome. Find out how to donate.